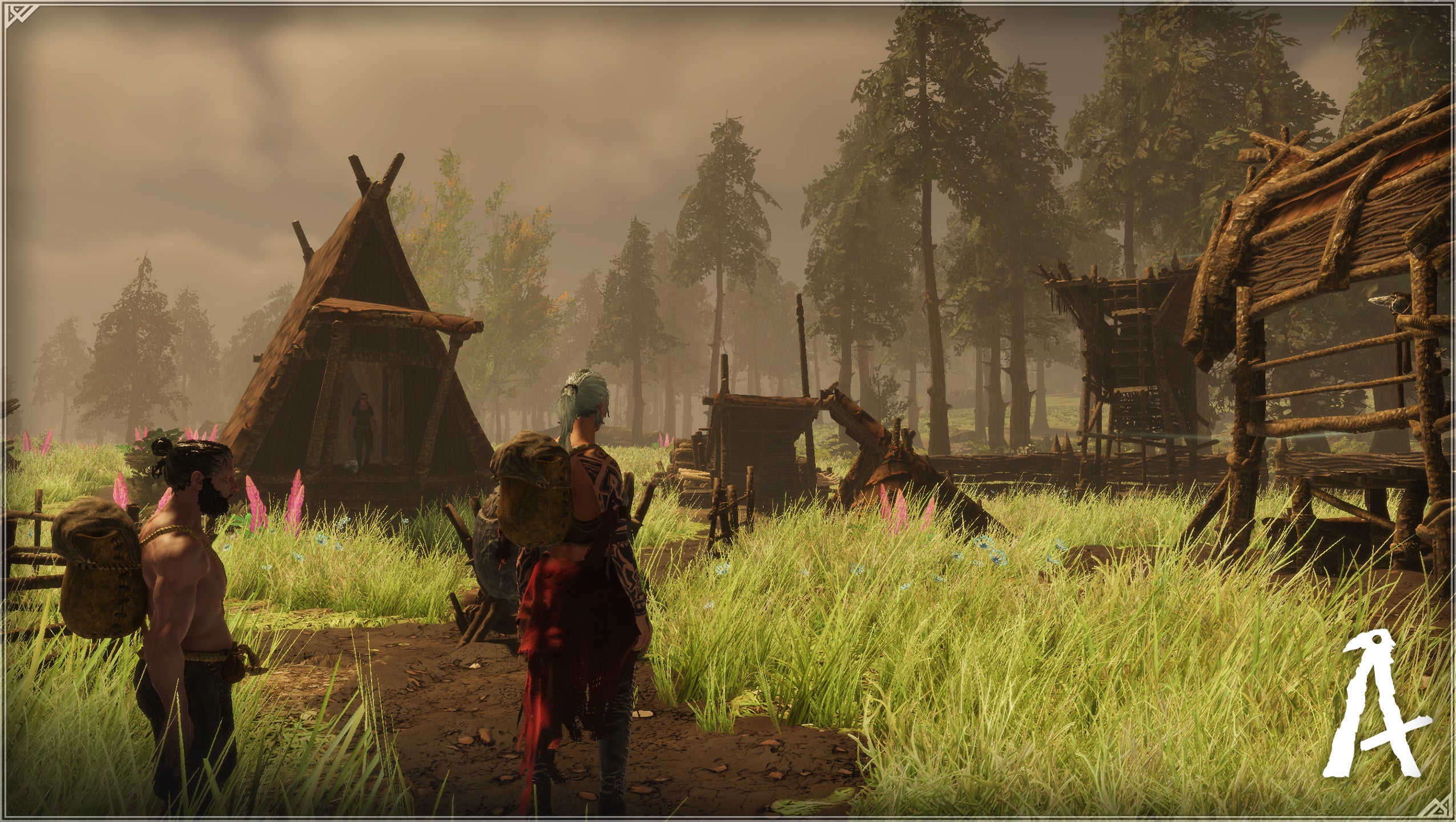 Sand Sailor Studios has announced Askaits Viking-themed gameplay that puts you in the role of a tribal leader after landing your ship in an ever-changing mystical new realm.

In the game, you will need to survive, build, craft, fight, farm, navigate, and prepare for the Dead Winter as you seek to create a self-sufficient Viking society. You can work with up to three other players to command the villagers and prepare your tribe for the “ancient threat that winter will bring”.

You will also assign jobs to villagers, build castles, and build workshops, mines, and farms. Exploring the world will also find you discovering hidden loot and resources and fighting mythical enemies.

If the game interests you, get your first taste of what it has to offer in the single-player closed alpha, starting November 24. Registration open here.